For portable music players and the earphones/headphones they are bundled with. 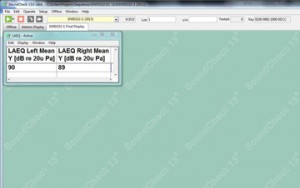 This sequence follows the test standard detailed in EN50332-1 (2013) for measuring the maximum sound pressure for portable music players and the earphones/headphones they are bundled with. The test involves loading a weighted pink noise stimulus file (as specified by IEC 268) onto the portable device and playing it through the earphones at the player’s maximum volume. The earphones are positioned on a head and torso simulator (HATS). The signal from each ear is recorded, and a 1/3rd octave curve is analyzed. An A weighting is applied to the curves, as well as a free field correction for the HATS. The values between 20 Hz and 20 kHz are summed, and the A weighted equivalent sound pressure level is stated.

The sequence runs 5 separate trials. In between each trial the headphones must be removed and placed on the HATS once again. This is done to average out any variability that may be due to the fit and sealing of the device under test. The results from each trial are averaged to calculate the final LAeq values.

Note: This set of sequences is an update which covers the 2013 revision of the standard. Significant changes include the removal of limits from all sequences (in accordance with the standard) and the addition of digital device testing. For further details please see the standard itself. 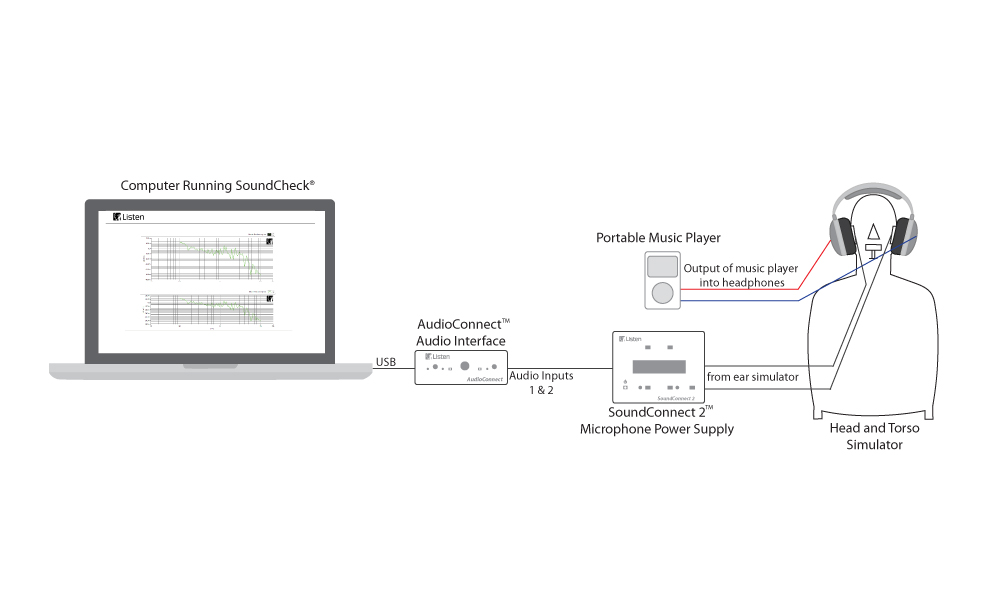 View our recorded webinar on the use of this sequence.

Please contact our Listen sales engineer or representative for further information and pricing on this sequence.