Please use the filters in the right sidebar to narrow content by type of news. 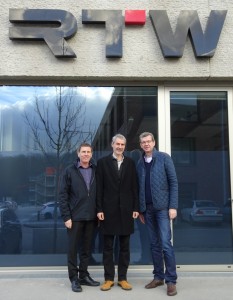 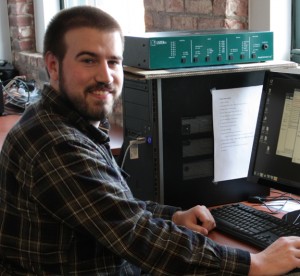 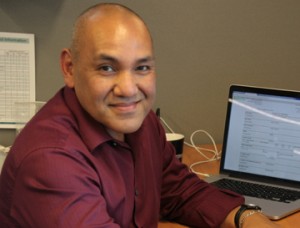 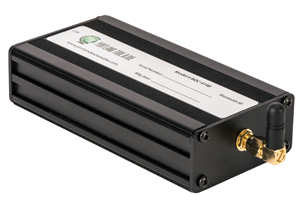 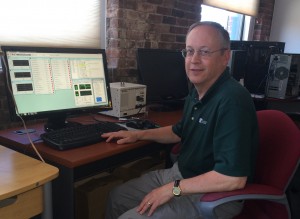